This site is intended for professional science researchers. Our main site for the general public is at peregrinefund.org

The Peregrine Fund is a non-profit dedicated to saving birds of prey from extinction. Throughout the world, birds of prey are threatened by shooting, poisoning, and loss of habitat. Saving these birds is an effective means of conserving the rich diversity of life that is critical to the future health of our planet and the well-being of generations to come.

Since our beginning in 1970, The Peregrine Fund has been a small, nimble organization that is able to respond quickly to emerging needs. We take pride in being a common-sense, elbow-grease, no-frills, hands-on group of dedicated professionals. We tackle only those projects for which we are the most qualified and where a definite need exists. And we always strive to leave a lasting result. 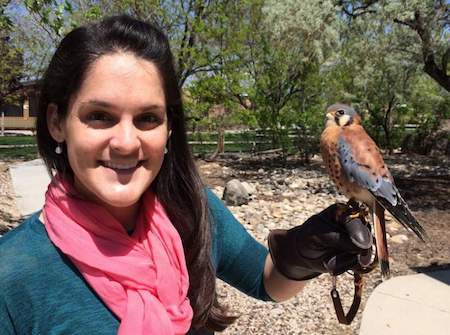 Our effort to save the Peregrine Falcon from extinction typifies our approach to problem solving. When it became clear in the 1960s that Peregrine Falcons, Bald Eagles and other birds of prey were in trouble due to the effects of DDT, we set our sights on stopping the slide to extinction. Led by our founder Tom Cade, then a professor of Ornithology at Cornell University, The Peregrine Fund pioneered methods of breeding Peregrine Falcons in captivity and successfully releasing them to the wild. Almost 30 years later, we proudly hosted an international celebration when the Peregrine Falcon was removed from the U.S. Endangered Species List in 1999.

That success enabled us to act on similar problems around the world. To magnify results and stretch dollars, we cooperate with other people, agencies and organizations on every project. We believe that this is not only efficient, it also helps build skills, expertise, understanding, and pride among local people who live among threatened birds of prey.

Applied Raptor Ecology provides raptor researchers with the blueprint to determine which questions should be asked, record consistent data usable by researchers worldwide, apply appropriate analysis of those data, and break down the obstacles to collaboration. 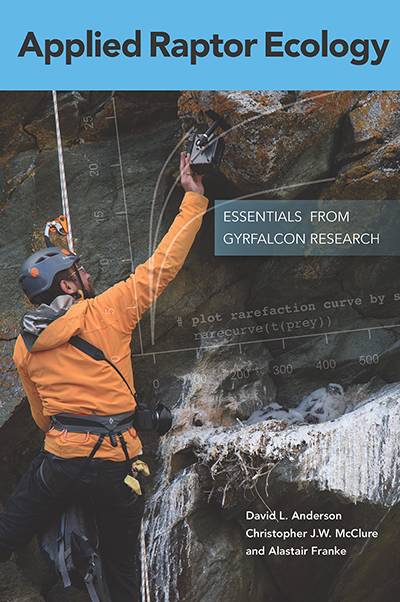